Rebecca Marquardt
Fifteen years ago I bought my first camera and started shooting and editing videos with friends. Over time I created my own home school-film school with books, tutorial videos, and a lot of trial and error. These days I'm focused on collaborative projects that lean on a team of people who do each job far better than I was able to as a one-person crew. As a director my goal is to get the best possible performances from actors and to create an environment where the crew can bring their best, most creative ideas. 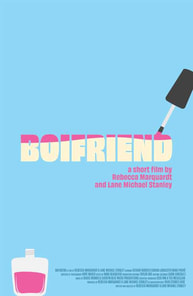 Short film, 2022. "A gay cis woman's father is surprisingly happy when she brings her transmasc boyfriend home, but she soon realizes he's only happy because she's in a straight-passing relationship."

This was an extremely collaborative project. I had a seed of an idea and sent a cold email to a writer in the hopes that they'd want to collaborate. That email was sent May 10, 2021, we wrapped production on August 22, 2021. Lane Michael Stanley and I co-wrote, directed, and produced and built the story around interviews and rehearsals with the actors and it premiers in September at OUT at the Movies. 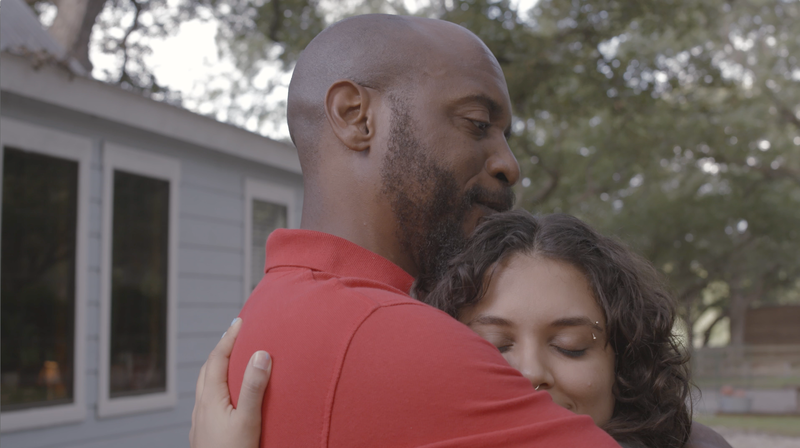 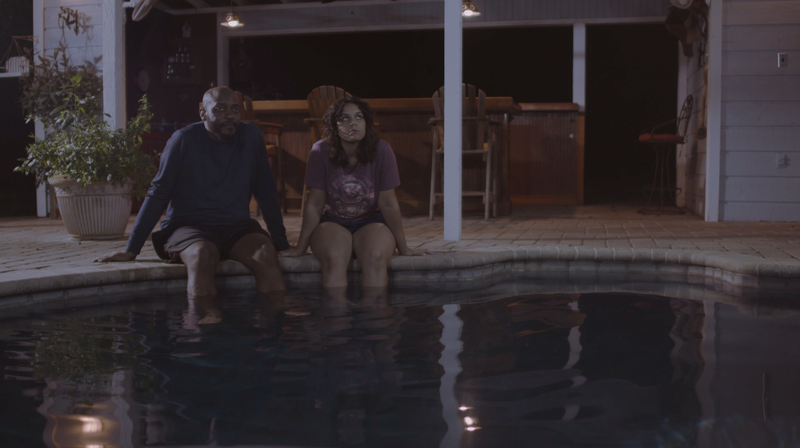 Short comedy screenplay (12 pages), 2022. "Riley doesn't love her job setting pins at the local bowling alley, but a new hire could change things." This script made the Semifinals at Slamdance in 2021, the Quarterfinals for HollyShorts 2022, and it's been in the top 4% of discoverable scripts on Coverfly.

​Pinsetter is inspired by my first job setting pins at the Fischer Bowling Club. Nine-pin is an old school German style of bowling that's still around in rural Texas, but because they don't make pinsetting machines for nine-pin you recruit the local pre-teen to do it in exchange for whatever your team wants to pay them at the end of the night. For us it was a chance to hang out *just* unsupervised enough to feel like we were having a wild Friday night. My first goal with this short was to tell a funny story set in a world most people never get to experience. My other goal was to tell a story my inner middle schooler could live through vicariously - a young queer kid in rural Texas in the 90s finds romance and acceptance through a playful, lighthearted story.