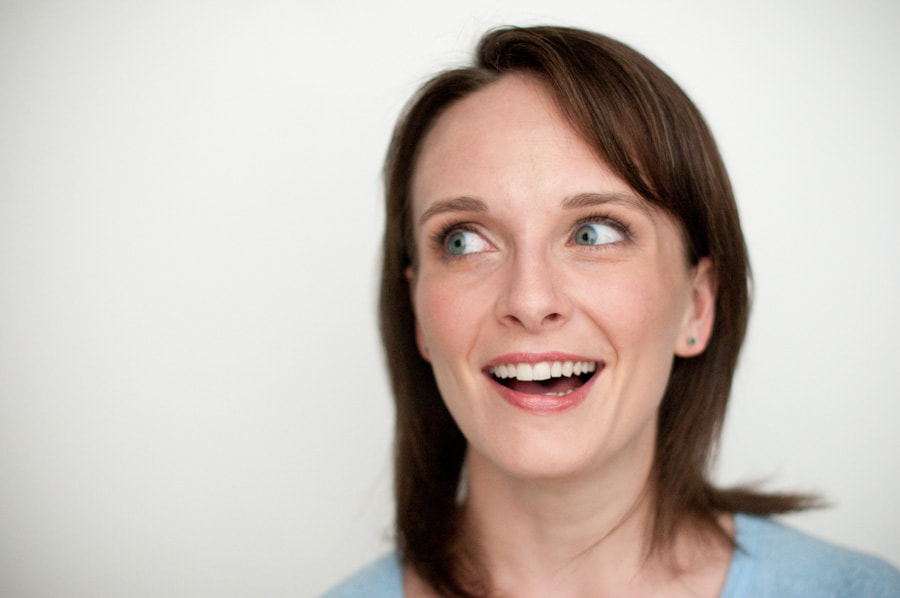 ​Rebecca Marquardt (mAr-kwArt) is a Texas-born, Chicago-trained director, producer, and performer based in New York City. She studied music at the Cincinnati Conservatory, acting the Black Box Academy, and comedy at The Annoyance, Second City, and iO and has spent the last ten years studying how to shoot, edit, and livestream at the University of YouTube (no, this is not real but yes, you can self-teach anything with YouTube).

Her looping act has gone viral a few times and led to Nicki Minaj calling her a "fkng icon," so obviously that was gonna make the home page of this website. Rebecca hosts a brand new queer history podcast called Gay or Nay and is launching a live-stream production company in August called Friends of Andy featuring a variety of shows and a rotating cast of guest comedians.

She's also a freelance livestream producer and can help you make your internet show look better.